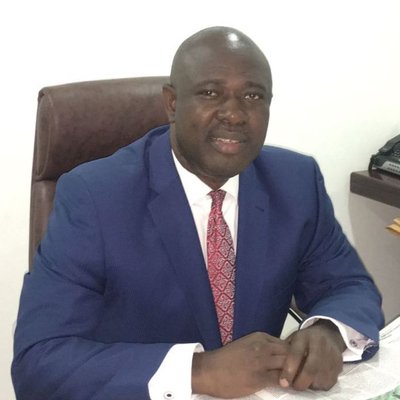 He said this in Benin during the first harvest launch of Wells Hosa GreenHouse Farms located in Edo State.

Lokpobiri said before the administration of President Muhammadu Bihari, agriculture was seen as a government’s programme, but that with Wells Hosa GreenHouse Farms initiative, Nigerians were seeing it as a business and investment.

Chairman, GreenHouse Farm Ltd, Capt. Idahosa Wells Okunbo (rtd), stressed the need for Nigeria to adopt new technologies that would allow it to increase food production, obtain better quality products, self-sufficiency and access to international markets with better prices. He said the farm, when completed, would ensure food security and self sufficiency in tomatoes production.

“The green house project stands on 27 hectares of land and has the housing capacity for 28 Hydroponic Greenhouses with 5440 square meters each. It also has an estimated production value of 4,200 tons yearly with estimated projected revenue of 5 million dollars annually and 500 direct employment ,” he said.