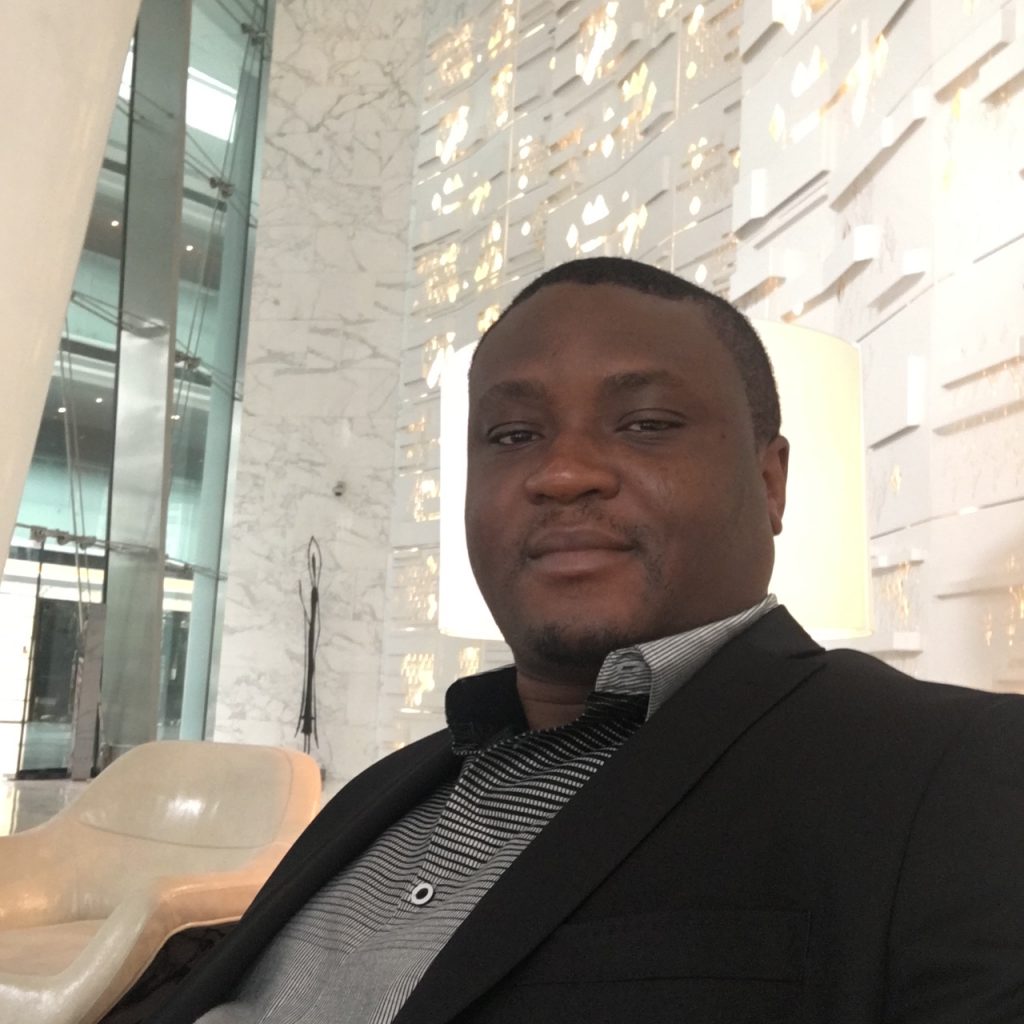 Wells Hosa Green House Farms Limited in Benin City recently inaugurated its farm. In this interview, Managing Director, Bright Okunbo, told journalists that while intending to export its produce in future, the immediate plan is to satisfy the Nigerian market.

Wells Hosa officially harvested its first fruits recently. What is the turn over?

The quantity that was harvested today was about 2.5 tonnes as verified by the production department, however from the first harvest on August 21 till today, we have over 10 tonnes of tomatoes from only four Greenhouses and this is just the beginning because the production is staggered and also it’s not the peak of production, so only the first four greenhouses are producing now and the next four will start producing in about 6 weeks and the fruits will be ready for harvest.

Are these tomatoes meant for local distribution, processing or are you considering export?

We want to satisfy the Nigerian market first before thinking of export, because like you know the issue of scarcity of tomatoes is not a thing of surprise and we all know the challenges and most especially down South here in Nigeria, because most of the tomatoes usually come from the North. We are trying to inject a new trend into the market; our target market is establishing key accounts with Hotels, Cafeterias, major retail outlets and also the open market. This is because we will be producing the best variety of tomatoes with a shelf life of a minimum of 10-14 days without refrigeration in three grades of sizes with the premium grades weighing over 150g per tomato fruit. So, to answer your question, it will be for local consumption but not for processing.

Right now we already have our products in the open market in Benin, Warri, Sapele and Port Harcourt. We have tested the Habanero Pepper with a few lines in our greenhouse and they have proven successful. When full production of Habanero peppers starts it will be mainly for exports. The tomatoes will be sold locally and the Habanero peppers will mainly be for export with about 10-15% of its production for the local markets.

Are there things you are sourcing locally?

It is a mix, some materials were sourced locally and there were some that could not be sourced locally. I will give examples, the greenhouse structures that you see comprises of about 70 percent galvanized steel and 30 per cent plastics, mesh, substrates, circulatory fans and so on, all these components were all imported. All the materials we used for the construction of these green houses were imported from various countries like Isreal, Mexico, Spain, Sri Lanka just to make sure we are getting the best quality of materials.

In the long run, to be sustainable and reduce cost we as a company are already looking ahead on how we can get most of these things essential greenhouse material produced in Nigeria and most especially the galvanized steel, where we can get the right gauge and percentage of the galvanized steel, this is one of the major challenges we have in Nigeria because the local steel are not 90 per cent galvanized, so we need the right type of steel and the right type of material to use.

However everything else used in the land preparation, road and drainage construction, buildings and structures were all done locally with our local companies and the labour we used has been local, so we have involved local content in both human and material resources.

What challenges have you faced since you commencement and the ones you are anticipating?

Land preparation started in October 2015 in the dry season, however in April 2016, when the rain season started, we discovered that the ten hectares greenhouses already erected were flooded as a result of sub standard greenhouse materials used for the gutters which led to flooding, hence we had to redesign the drainage at a much higher cost to accommodate the existing greenhouses.

A report by groups of consultants from both Mexico and Israel after extensive studies on the quality and durability of the greenhouses advised that the greenhouses were sub standard and was not suitable for the tropics and should be removed. With this information I had to go in search of new partners to rescue us from the situation and at the back of my head it kept resounding that I did not leave everything behind in the US to come back to Nigeria to fail. And with a tenacious Chairman like Capt. Idahosa Okunbo, I had no other choice but to succeed. So with this in mind I had to travel to Israel, Mexico and the US in search of new partners.

This was one of the most challenging aspects of this project because we had to dissolve the Joint Venture (JV) entered into with our previous partners while searching for new technical partners.

In addition to that we had to uninstall all existing ten hectares green houses already in place, this cost the company a lot of money in labour, tools, machineries, manpower, revenue losses and so on. To uninstall those ten hectares of green houses we had to pay for extra labour, so that was another challenge we had to deal with and also on top of that, I had to travel abroad looking for better partners and the first conference I went for was the PMA conference on fresh produce and marketing in Orlando in 2016, in search of partners that could rescue us from the problems we found ourselves in.

After Orlando it was Israel and then Mexico visiting different greenhouse manufacturers and we finally narrowed down our new partners, brought them to Nigeria and after extensive study of the weather conditions in Edo State and the southern parts of Nigeria, they designed and patented a new greenhouse model specifically for the tropical region to help combat the challenges the tropical weather poses to greenhouses. So, that is how we had to start afresh with construction again in October 2017, two years after we first started land preparations.

What values have you added as per jobs created directly and indirectly?

One of our primary objectives as a company is to serve and empower our community-because we are the community.

This objective has been an enduring desire of Capt. Idahosa Okunbo, Chairman of Wells Hosa Greenhouse Ltd and though he’s done so in various sectors, now doing in a way that touches on the basic livelihood of Nigerians has given him immense joy.